This site was designed for the latest version of Chrome, Firefox, Safari, and Internet Explorer (version 10+). Some features may not work correctly in your browser. OK

On Friday, 5th April, Paul Hammersley, a Software Developer at Reynolds & Reynolds walked a total of 24 miles to raise money for a local charity, the Northfield Community Partnership. He started his day by walking to work and then ended his working day by walking back home as well, as he participated in National Walk to Work Day.

Paul started his journey at 5 a.m. in complete darkness as he walked 12 miles from his home in Stourbridge to the Reynolds office in Northfield. He was very much prepared with a head torch, walking sticks and warm clothes for the 4 hour walk across muddy fields and the slippery Clent Hills.

Paul had also vowed that if he raised over £500 in sponsorship funds, he would also walk the return journey home rather than catching a lift with one of his colleagues, which he had originally planned. He finally reached home at 9.30 p.m. when he was able to take a load of his feet. 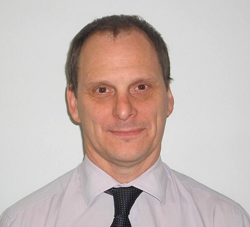 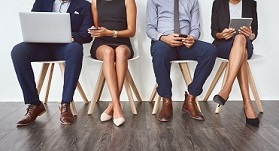 Walking to work has many benefits
Walking is a fantastic way to keep active and maintain a healthy heart. Whether you would like to reduce your carbon footprint or just want to get some exercise into your day, changing your routine, if only for one day a month is a great way to get moving and enjoy the fresh air with a slightly different mode of transport - your feet.

Many others across the country joined in the fun and participated in the National Walk to Work Day. Some chose to walk the entire route to work, while others got off the bus a few stops earlier or parked close by and walked partially the way to work - it all helped to raise awareness for National Walk to Work Day.
The Northfield Community Partnership
The charity provides help and support to over 10,000 local people a year by offering a range of vital services that provide opportunities to build lives, as well as organising local events throughout the year, including:

www.northfieldcommunity.org
Staff at Reynolds and Reynolds also participated in a dress down on Friday, 5th April by wearing casual clothes in exchange for a donation of £2 to help Paul raise even more money for such a great cause, and support this local charity. 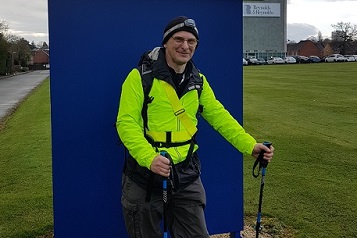 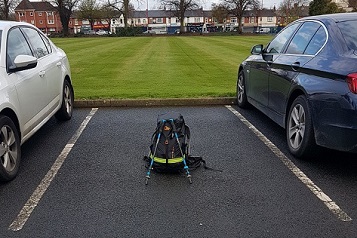 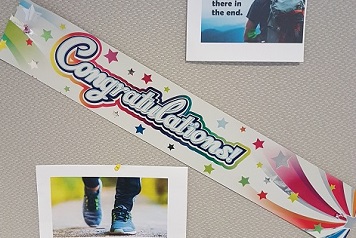 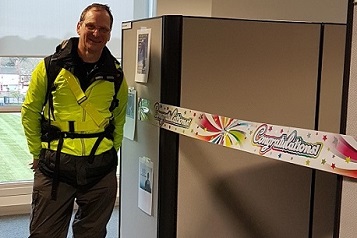